In the first court hearing in Cook County since R. Kelly was charged in separate federal indictments in Chicago and New York, prosecutors at the Leighton Criminal Court Building asked a judge to boost bail for the musician in light of the new charges.

Judge Lawrence Flood postponed a ruling on whether to increase R Kelly’s bond of $1 million until Sept. 17, saying, “I want him here for that.”

Kelly, 52, is in federal custody and did not appear at the courthouse at 26th Street and California Avenue.

Four separate indictments in Cook County charge the embattled singer, legally named Robert Kelly, with sexually assaulting one woman and sexually abusing three others years ago. Three of the alleged victims were underage at the time, prosecutors alleged. R Kelly’s bond is to be revisited. R. Kelly’s Assault Victim May Have helped Him 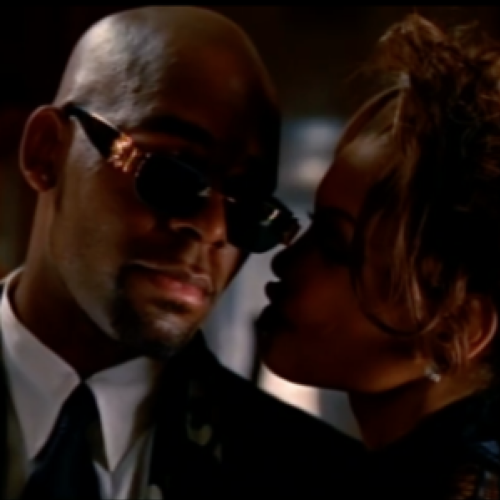